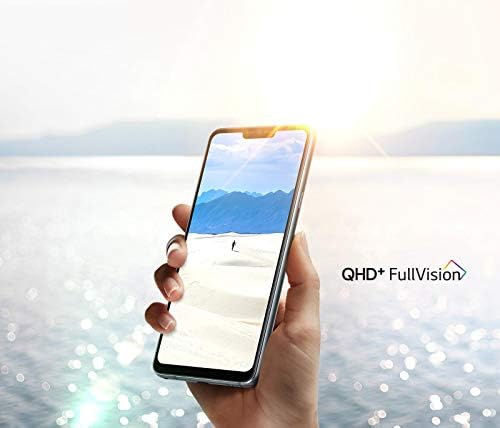 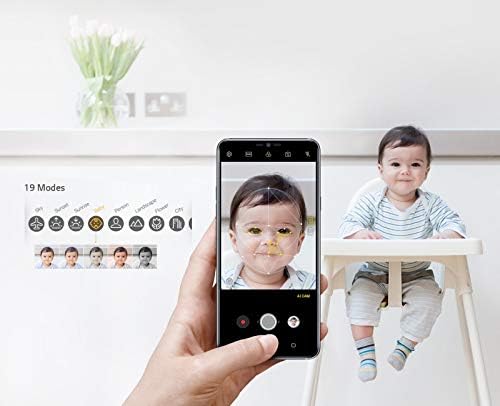 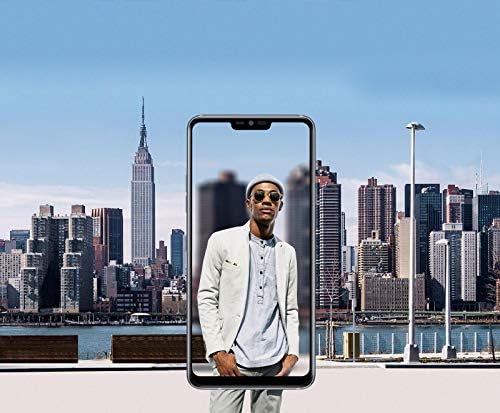 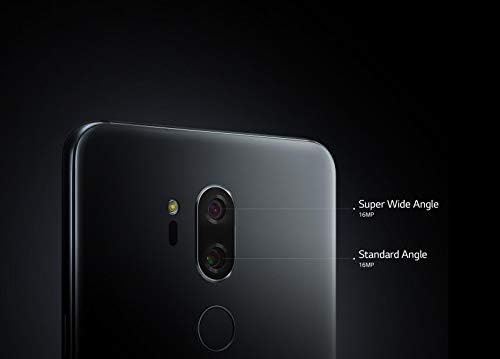 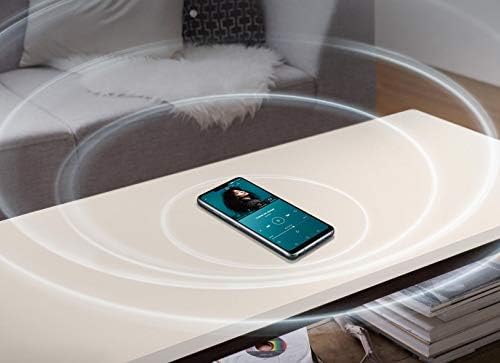 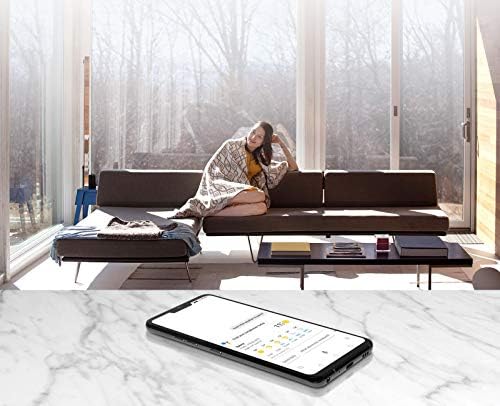 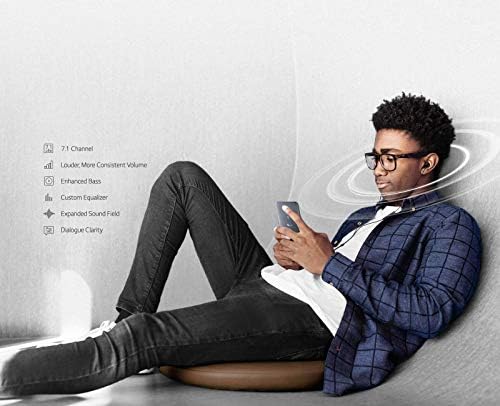 The front of the LG G7 is dominated by the flat 6.1 inch display. It is a LCD display, which personally doesn’t bother me as it still looks fantastic and works for me in the environments where I travel. OLED has become the standard for most Android phones and the iPhone X, but all previous Apple iPhone models used LCD without people whining about the display technology. OLED screens have blacks that are darker than seen on LCD screens, but the concern I’ve read online is in regards to visibility in direct sunlight. It was a rare sunny day yesterday in Washington State and when I held the Samsung Galaxy S9 Plus, it has the best OLED display on any phone right now, at full brightness next to the LG G7 with the Super Bright toggle on then it was clear to me the LG G7 looked better in this condition. To be honest, the LG G7 looked to be the same as the S9 Plus without the Super Bright toggle enabled. This Super Bright toggle bumps the LG G7 up to 1000 nits. I’m not concerned at all about the G7 display being LCD instead of OLED. The LCD display has performed well over the past month and the only issue I have is one that I have had with LG’s displays for years. LG’s auto-brightness never works well for my preferences as it always provides a dimmer display than the conditions warrant. I simply turn it off and stick with brightness at 50 percent for most indoor conditions. Oddly though, LG calls its notch New Second Screen. In the past LG launched devices with an actual second screen that could contain shortcuts, call notifications and actions, speed dial options, and more. These functions have now moved to the floating bar on the G7. The New Second Screen is actually just the two small areas around the front notch where status information resides. You can customize the look of this area and the curvature below it, but it is not really a second screen even if that is what it is called. 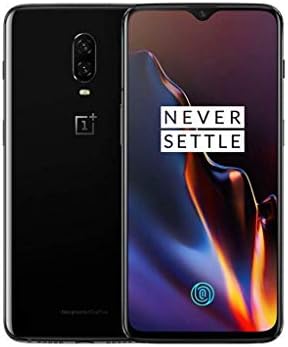 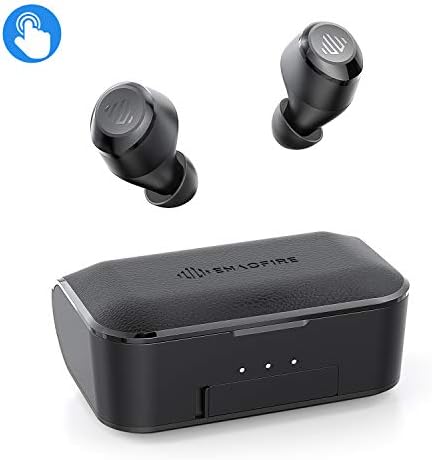 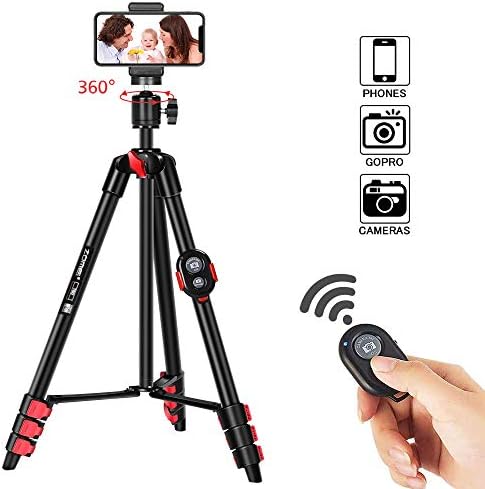 Price: (as of – Details) Product Description Why chose ZOMEi phone tripod? ZOMEi is a ...